Searching for a specific company or product is incredibly simple as we have integrated an easy user-interface that even beginners can use. You have two search options: Search For and Search Near. In the Search For box you choose the category that you are interested in any keywords pertaining to what you are looking for. As an example, you can choose the category “Entertainment” and search for “Live Bands”. The Search Near function allows you to choose your country then input an address or a zip code to find services that are offered in your general location. 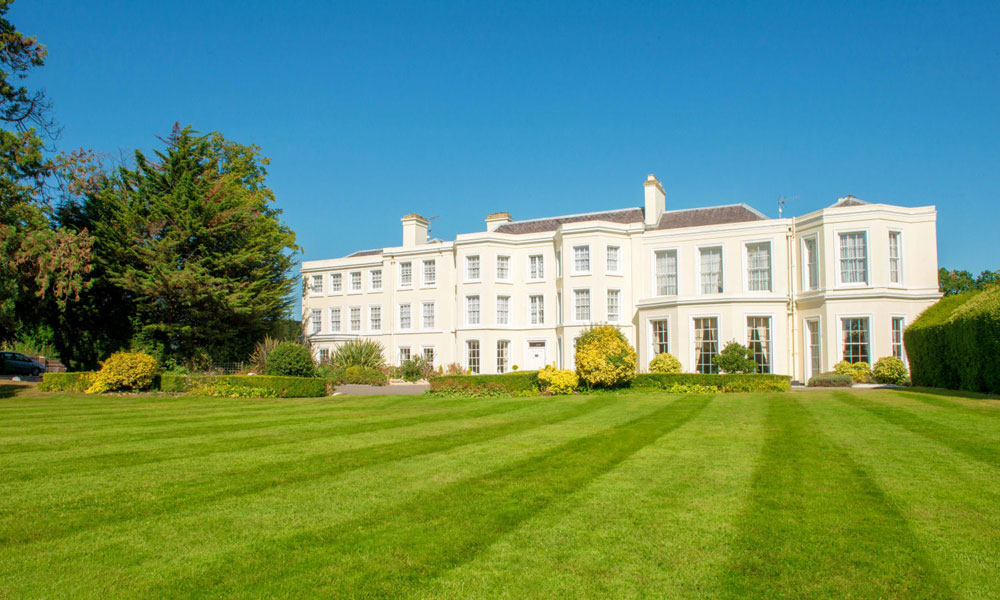 About The Burnham Beeches Hotel

The Burnham Beeches Hotel is a striking four-star venue that is found in the Buckinghamshire countryside a short distance from the likes of Windsor and Slough. This puts the hotel near Legoland Windsor, Windsor Great Park and Windsor Castle.. The Corus Burnham Beeches Hotel is close to the town of Maidenhead in Berkshire. London is also within reach thanks to the regional train network and the convenience of nearby motorways.

A luxurious hotel near Maidenhead, the Burnham Beeches is nestled amid 10 acres of gardens and beautiful lawns. The building in which the hotel lies was built as long ago as 1727 and offers peace and tranquillity to go with its convenient location and exciting backdrop. The hotel’s location in the Buckinghamshire countryside is defined further by the fact that it is situated between the M4 and M40 to the south and north respectively. Other features of the surroundings include the Burnham Beeches golf course and East Burnham Common.

Overnight visitors, or those heading to the area for extended stays, can enjoy a peaceful sleep in one of 82 bedrooms. There are standard rooms, executive rooms, feature rooms and suites at the Burnham Beeches Hotel. They were upgraded in recent years with a comprehensive overhaul. For mealtimes, there are two restaurants at the hotel as well as a bar and lounge. One of the restaurants has an AA rosette.

The Burnham Beeches Hotel Buckinghamshire is ideal for wedding ceremonies and receptions, while the rooms are also suitable for all sorts of other activities and events. There are 10 conference facilities in total, the largest of which can host up to 180 people. Of final note are the Burnham Beeches’ leisure spaces. Outside there is a croquet lawn, a pitch & putt golf course and tennis courts, while inside there is a swimming pool, a sauna and a gym.